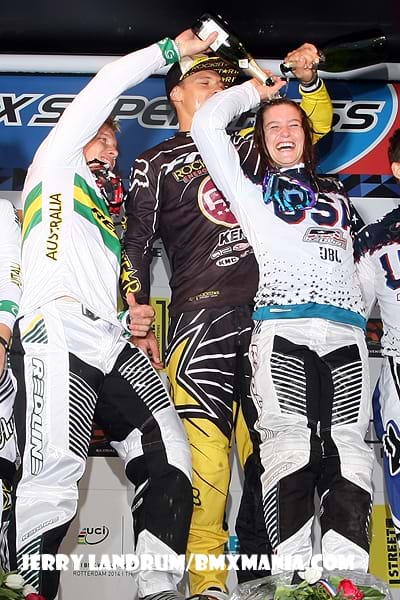 Two distinct styles of sprint exercises existed prior to the birth of the Sprintblock™ methodology.  The training group frequently undertook the following sprinting exercises for building strength and acceleration:

There was a significant difference between the two techniques when examined exercise one built basic mechanics and acceleration however lacked repeatability due to the inconsistencies at contact point of each sprint.

Exercise two allowed athletes to start each acceleration at the same time, solving the repeatability issue it also had a powerful counter-movement when performed correctly, along with various other skill characteristics of the gate.

This exercise was simple in design, yet effective with minimal time spent on the starting gate and optimal time spent building correct sprint mechanics, strong neural drive and solid mental rehearsal plans, these focus points have not been forgotten in the engineering of the Sprintblock™. 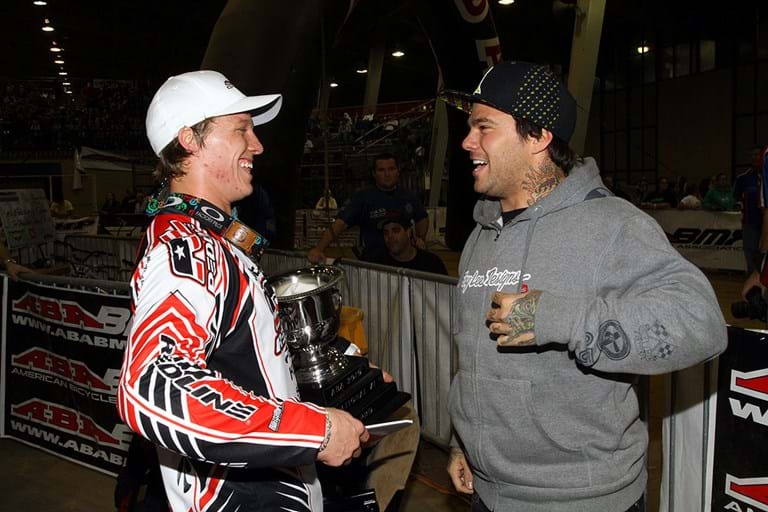 Sprint training continued to evolve through the 2000's with SPD pedals being accepted worldwide. Members of the training group in Australia began leaning on bricks, plastic stools, helmets, aerobic step boxes and wooden blocks which allowed them to balance with SPD pedals. This new starting method allowed for the mental game to be developed and the competitive environment within each training session to be simulated. Upon retirement of Warwick Stevenson in 2008, Kyle Bennett, Khalen Young and the Australian training group continued trialling this new method within their daily training environment, inturn adding value to the first stage of prototyping. Feedback was also provided by Connor Fields and Joey Bradford in late 2010.

George Costa from Rennen Design Group produced the first prototype to further assist in the ongoing proof of concept process, this was the start of the transition away from using household items. The fundamentals of the Sprintblock™ training method was introduced to Sam Willoughby in 2012 and applied throughout specific training blocks. His partnership with the Sprintblock™ assisted in the second stage of the prototyping process. Alise Willoughby (Post) has been an advocate of the Sprintblock™ method since 2010, producing quantifiable training logs and world class race results during the development phase of the product. This collaboration allowed a high level of measurable research, development and data collection. Thank you to Bob Flint and Mark Walters from the A+ Plastics Pty Ltd the manufacturing and design team behind the scenes that worked patiently to produce the Sprintblock™